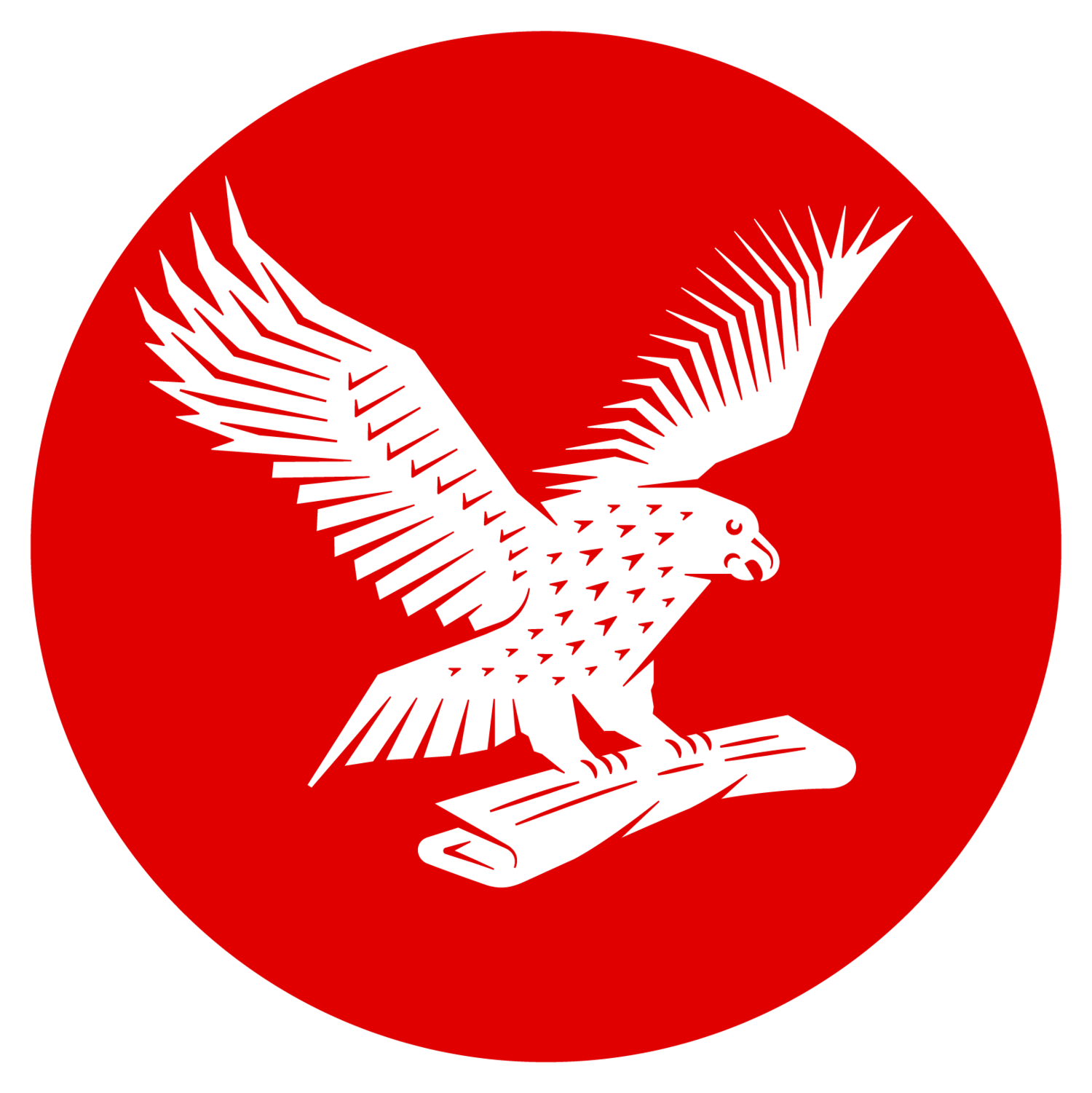 There are Officially More Mobile Devices Than People in the World

Posted at h in News by Spencer Trask
Share

The world is home to 7.2 billion gadgets, and they’re multiplying five times faster than we are.  For the first time ever there are more gadgets in the world than there are people, including a growing number that only communicate with other machines, according to data from digital analysts at GSMA Intelligence. Read more at Independent.co.uk.